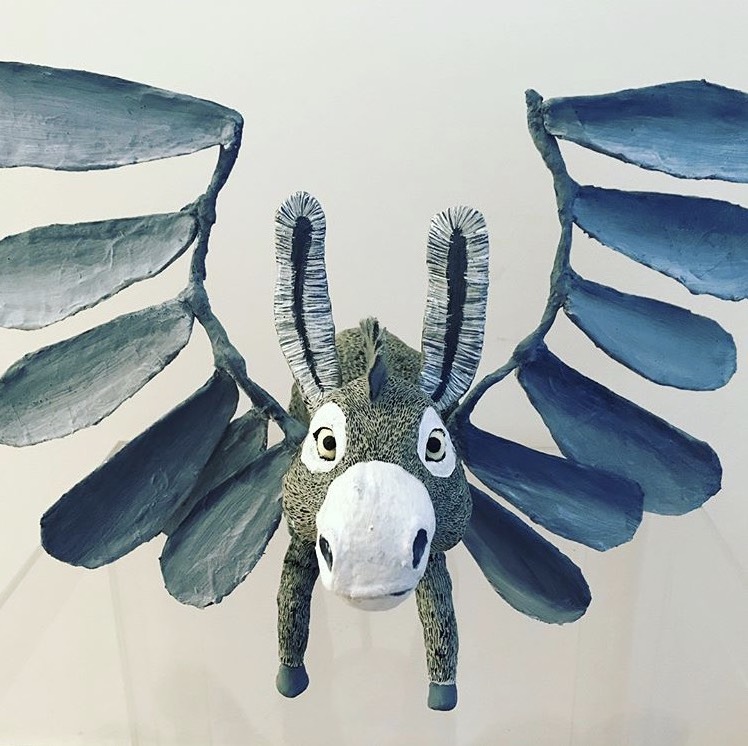 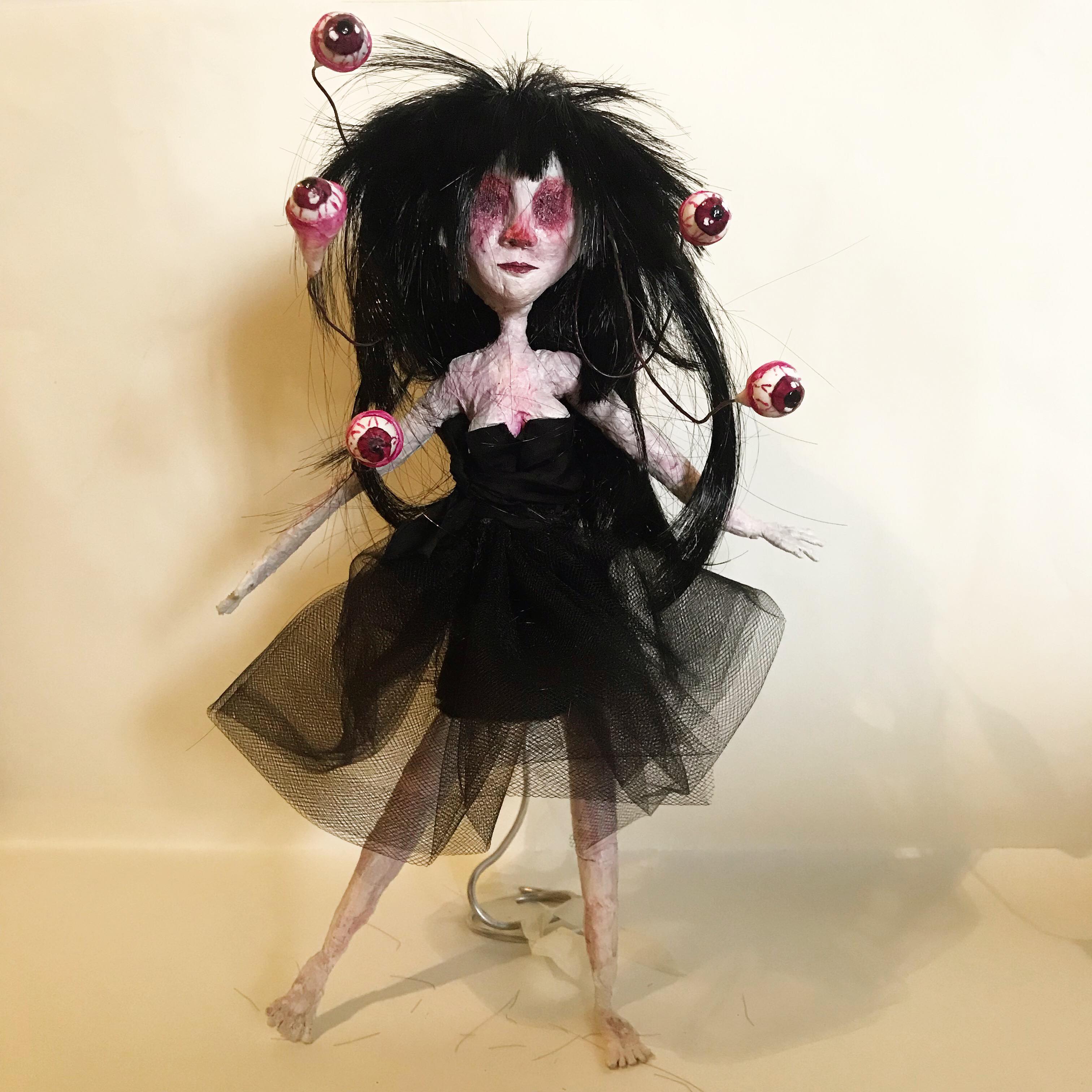 Stop-Motion is an animation technique that is distinguished by the characteristic of creating movements through a series of photographic shots, each of which involves a scenographic preparation and of the characters. Each shot represents on average a fraction of a second of time.

It is actually a very ancient technique, which however makes use of modern technologies, and this makes it extremely fascinating.

Artists who specialize with this technique, like us, are people with a lot of patience and perseverance, and capable of interfacing with modern technologies.

To see an example of an animated short film that uses the Stop-Motion technique:

AN EXAMPLE OF STOP MOTION ANIMATION
Animation
By admin
0
0

Fantasmagorie Studio: an Italian reality in the international animation scene

This website uses cookies to improve your experience while navigating through the website. Out of these, the cookies that are categorized as necessary are stored on your browser as they are essential for the working of basic functionalities of the website. We also use third-party cookies that help us analyze and understand how you use this website. These cookies will be stored in your browser only with your consent. You also have the option to opt-out of these cookies. But opting out of some of these cookies may affect your browsing experience.
necessary Always activated

Any cookies that may be necessary for the website to function and is used to collect personal data via analytics, ads, other embedded contents are termed as non-necessary cookies. It is mandatory to procure user consent prior to running these cookies on your website.